GTA 5 Online is one of the most popular open-world online games. Dozens of new game servers appear every day. Hundreds of thousands of users log into their favorite servers every day and spend millions of dollars buying in-game items and statuses.

If you spend a lot of time and resources to administer your own GTA Online server, but don’t get the desired result – we have a great offer for you.

In the face of fierce competition, all methods are good. We offer you access to our FiveM server fault tolerance testing service. And you can test your competitor’s servers, there’s no limit. Isn’t that cool?

What is FiveM Stresser and how do you use it?

I think playing a variety of online games you have not once noticed a big delay when using items, jerks when moving and other hangs that occur due to the fault of the server? In the worst case, the server can not connect at all, because it is overloaded. This behavior is often caused by lack of server capacity, because everyone wants to save money. 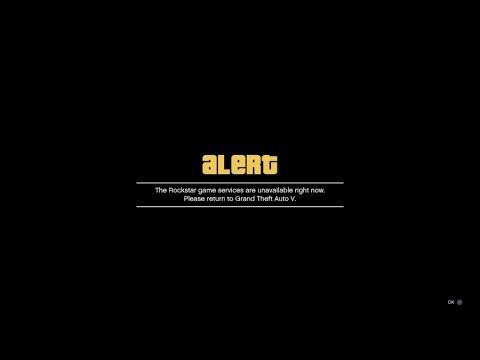 It was to find out the limit of players who can simultaneously be on the server and is used FiveM Stresser. Stresser sends a huge number of packets to the server from different ip-addresses and causes server overload, which causes the server to fail, and can not rise until you stop the attack, and sometimes even to a complete manual restart the server administrator. It is often the case that the server is unavailable for several days. During this time, players experience constant disconnects, crashes, and most often they can not connect to the game server. DDoS attacks also consume a lot of traffic. A lot of traffic. Most often on servers it is severely limited. How quickly do you think the server administration will be able to take action to fix the problem?

You can see in the screenshot how the server load increased 122 times more than usual after the attack was launched. Naturally, the server could not withstand such a load and shut down within a few minutes.

Previously only hackers could do that and you had to pay a lot of money for DDoS servers. We offer you to manage the process yourself and you don’t need any skills or complicated programs. Everything can be done online in our service. Everything can be done online at our site. You only need the ip-address of the server of the victim and you can enjoy the result. It is absolutely anonymous and safe for you.

Related postNetwork attack typesA network attack is a set of actions aimed at creating bugs, lags, failures in the work of an Internet resource; disrupting its stability; and getting hold of the personal data of the users of the attacked site. As a rule, network attacks such as DDoS are aimed at destabilizing the resourc...

How to launch an attack on the server

The first thing you need to do is to register on our service. When registering you can specify any data. Everything is absolutely anonymous, we do not log and do not collect any data.

Step two is to choose the right rate plan for you. There are both very cheap rates and more expensive ones. It all depends on how powerful an attack you want to run and how secure the server to be attacked is. We recommend that you take one of the rates that are marked “Most popular”. If you have any difficulties, we’ll be happy to help you choose the right rate. The administration contacts are at the bottom of the site.

Step three – launch the attack. Finally we are ready to launch a ddos attack.

One of the largest game servers in Russia. The attack on the server lasted for 22 days. All this time, players could not connect to any of the servers. By our counts, the server owners have lost about 90% of their regular players. During this time, the popularity of the client server has increased significantly.

Huge server with more than 1000 online per day. Server has existed since the times of SAMP. Ddos attack took place within 2 days.